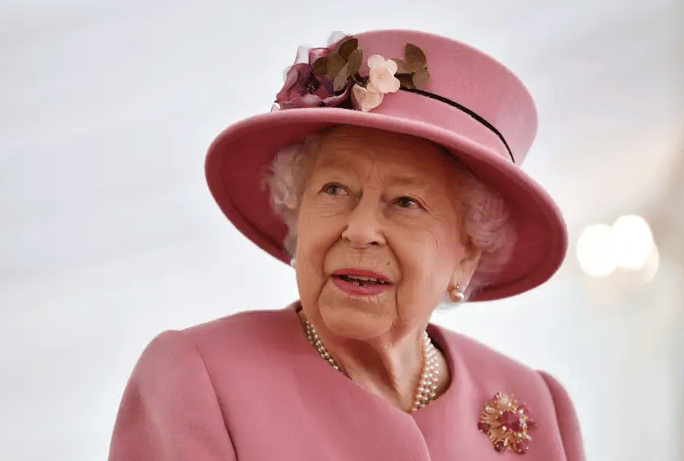 Queen Elizabeth II Most Memorable Quotes;- The speeches made by Queen Elizabeth during her 70-year reign have become defining moments in British culture. We’re remembering some of her most well-known remarks as the UK mourns her passing today:

Elizabeth II was Queen of the United Kingdom and other Commonwealth realms from 6 February 1952 until her death in 2022. She was queen regnant of 32 sovereign states during her lifetime and 15 at the time of her death. Wikipedia

On her public persona

“I have to be seen to be believed.”

“It has been women who have breathed gentleness and care into the harsh progress of mankind.”

On her late husband Prince Philip

“Prince Philip is, I believe, well-known for declining compliments of any kind. But throughout he has been a constant strength and guide.”

“All too often, I fear, Prince Philip has had to listen to me speaking. Frequently we have discussed my intended speech beforehand and, as you will imagine, his views have been expressed in a forthright manner.”

“He has, quite simply, been my strength and stay all these years, and I, and his whole family, and this and many other countries, owe him a debt greater than he would ever claim, or we shall ever know.”

“His sense of service, intellectual curiosity and capacity to squeeze fun out of any situation – were all irrepressible. That mischievous, enquiring twinkle was as bright at the end as when I first set eyes on him.” 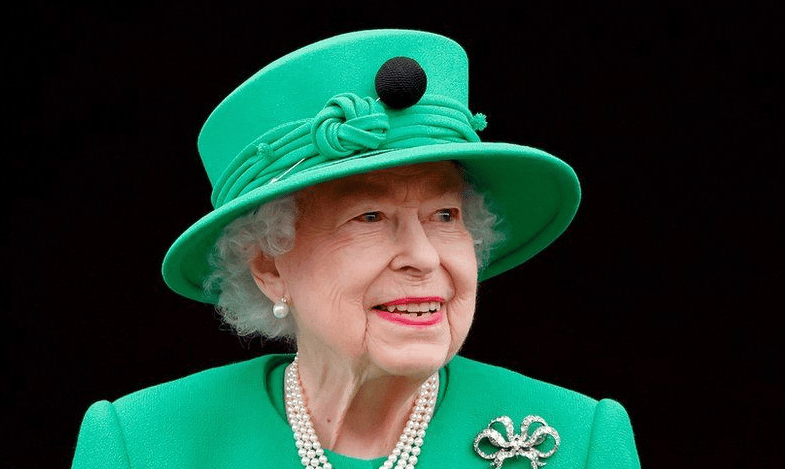 On Christmas (During the Pandemic)

“While Covid again means we can’t celebrate quite as we may have wished, we can still enjoy the many happy traditions. Be it the singing of carols (as long as the tune is well known); decorating the tree; giving and receiving presents; or watching a favourite film where we already know the ending, it’s no surprise that families so often treasure their Christmas routines. We see our own children and their families embrace the roles, traditions and values that mean so much to us, as these are passed from one generation to the next, sometimes being updated for changing times. I see it in my own family and it is a source of great happiness.”

“The Bible tells how a star appeared in the sky, its light guiding the shepherds and wise men to the scene of Jesus’s birth. Let the light of Christmas — the spirit of selflessness, love and above all hope — guide us in the times ahead.”

“They teach us all a lesson – just as the Christmas story does – that in the birth of a child, there is a new dawn with endless potential.”

On why she chooses to wear such bright colors

“If I wore beige, nobody would know who I am.”

“If I am asked what I think about family life after 25 years of marriage, I can answer with equal simplicity and conviction, I am for it.”

In 2012, when Kate Winslet was awarded with a CBE, she told the Queen she “loves being a mum” even more than being an actress, to which the Queen reportedly replied, “Yes. That’s the only job which matters.”

On the royal family

“Like all the best families, we have our share of eccentricities, of impetuous and wayward youngsters and of family disagreements.”

“Grief is the price we pay for love.”

“None of us can slow the passage of time; and while we often focus on all that has changed in the intervening years, much remains unchanged, including the Gospel of Christ and his teachings.”

“Some cultures believe a long life brings wisdom. I’d like to think so. Perhaps, part of that wisdom is to recognize some of life’s baffling paradoxes such as the way human beings have a huge propensity for good, and yet a capacity for evil.

Even the power of faith which frequently inspires great generosity and self-sacrifice can fall victim to tribalism. But through the many changes I have seen over the years: faith, family, and friendship have been not only a constant for me, but a source of personal comfort and reassurance.”

“I know of no single formula for success, but over the years I have observed that some attributes of leadership are universal and are often about finding ways of encouraging people to combine their efforts, their talents, their insights, their enthusiasm and their inspiration to work together.”

“When life seems hard, the courageous do not lie down and accept defeat; instead, they are all the more determined to struggle for a better future.”

On the importance of reflection.

“We all need to get the balance right between action and reflection. With so many distractions, it is easy to forget to pause and take stock.”

On her Platinum Jubilee.

“When it comes to how to mark seventy years as your Queen, there is no guidebook to follow. It really is a first. But I have been humbled and deeply touched that so many people have taken to the streets to celebrate my Platinum Jubilee.

While I may not have attended every event in person, my heart has been with you all; and I remain committed to serving you to the best of my ability, supported by my family.”