i. To assist his/her senior in all deck operations

ii. To assist in handling small craft in ferrying equipment and personnel from shore to vessel/sea

iii. To perform any other duties and responsibilities which may be assigned by one’s supervisor

Holder of Form IV/VI Certificate of Secondary Education with passes in Science subjects plus Efficient Deck Hand Certificate from a recognized and reputable maritime training institute.

REMUNERATION Offered according to the Scheme of 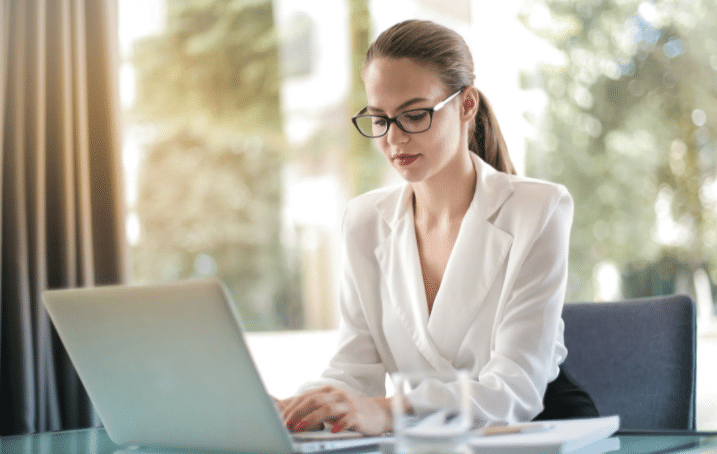