The National Bureau of Statistics (NBS) in collaboration with the Office of the Chief Statistician of Zanzibar (OCGS) continues to finalize the Guidelines for the employment of clerks and supervisors of the 2022 Population and Housing Census, once completed the report will be issued through agencies social media and posted on our bulletin boards in our county and local offices so that qualified individuals can be identified to apply online.

Six hundred thousand people applied for jobs in the 2022 population and housing census. Census Commissioner Anna Makinda said the number of applicants who applied for jobs for the census exercise was 674,484 people who applied. Census Pro Commissioner Anna Makinda said after the names were announced, the next step is to Interview those who will be selected for the exercise.

According to Timetable the names of applicants selected for SENSA exercise 2022 will be announce at Between July 6 -26 July 2022. NBS released the Time table showing how the sensa events will be done. Population and Housing Census will be Conducted in August 23, 2022.

The names of those selected for census employment will be announced by the National Bureau of Statistics (NBS) through the Media and also through the PMO-RALG and NBS website.

See also  This is How to access NMB PesaFasta

All applicants will be able to determine whether or not they have been nominated when the NBS announces the names.

Population and housing census is a process of collecting, analyzing, evaluating and publishing and disseminating demographic, economic and social data related to all persons and their settlements in a country for a specified period.

WHY MY WITHDRAWAL IS DELAYED ON SKRILL 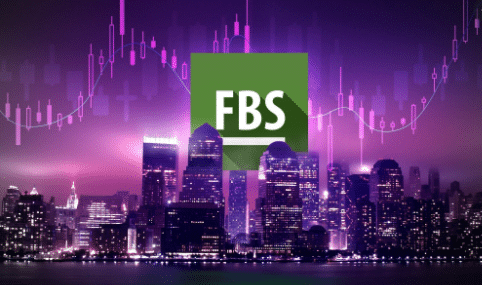 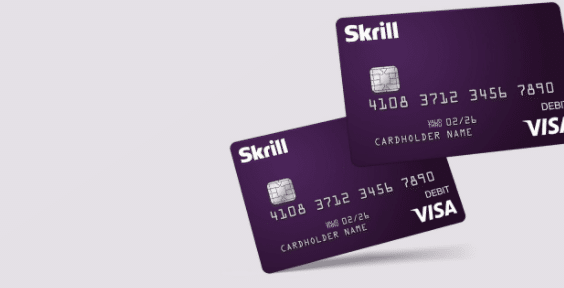 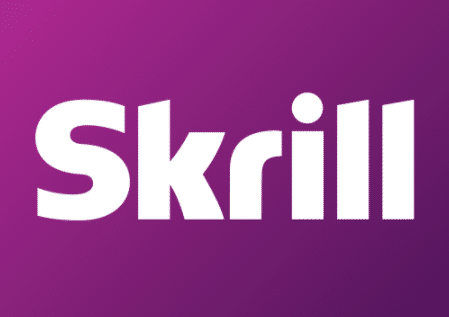 WHY MY WITHDRAWAL IS DELAYED ON SKRILL 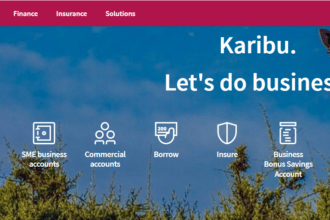