Young Africans Sports Club is a Tanzanian football club with its headquarters in Gangwane, Dar es Salaam. The club was founded in 1935 and its home matches are held at Benjamin Mkapa Stadium.

Young Africans, also known as “Timu ya Wananchi” or “Yanga,” are one of Tanzania’s two largest clubs, along with cross-city rival Simba.

The salaries of players who play in the Tanzanian Premier League are often not as clear as in other leagues such as the English league. With the exception of salaries, sometimes even the amount of money spent on signing a player at a club is not disclosed.
The information we received from our reliable source from within the Yanga club, has made public the salaries of the 13 players of the club as well as the taxes they deduct.
See also  Comoros squad for Afcon 2022 Today Cameroon 2021 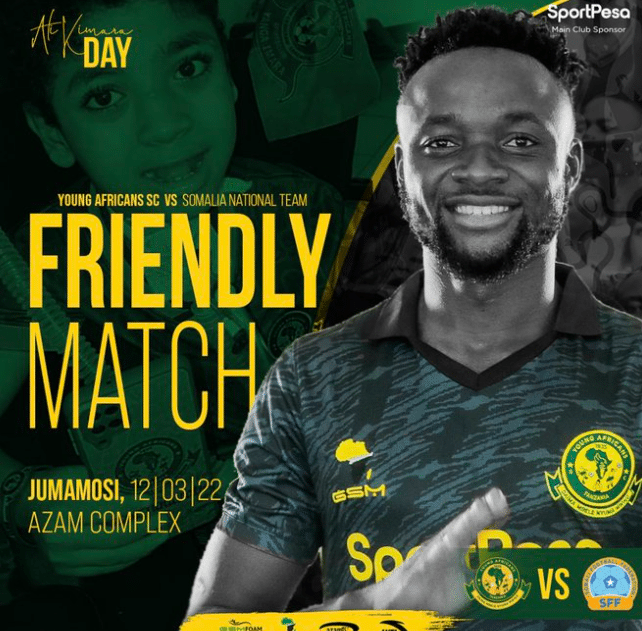