Manchester City advanced to the Carabao Cup final despite losing 1-0 to their Manchester United rivals at Etihad Stadium on Wednesday.

Nemanja Matic scored the winner but was later ejected in the second half when City went 3-2 together to establish a Wembley final with Aston Villa.

United took the lead against the game when Matic reacted first to Fred’s free-kick and connected with a half volley that beat Claudio Bravo in the near post.

Raheem Sterling thought he had matched just before the break, but his goal was correctly ruled out for offside.

The city seemed nervous after the break, but Sterling lost a golden opportunity from a counterattack after 59 minutes when he went to De Gea, but threw the ball over the crossbar.

David Silva had a great opportunity to match, but instead of shooting when he wasn’t parked inside the area, he went to Ilkay Gundogan, who couldn’t shoot.

Matic was ejected with 15 minutes remaining and although Agüero had another goal discarded for offside, City won the tie despite losing at night. 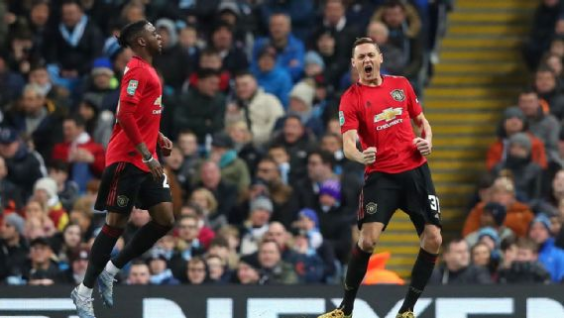 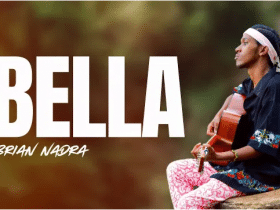 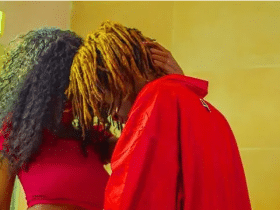 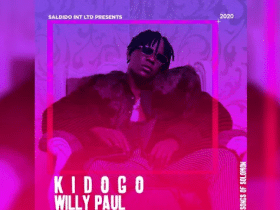 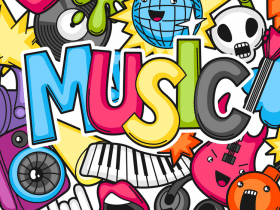 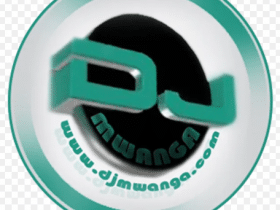 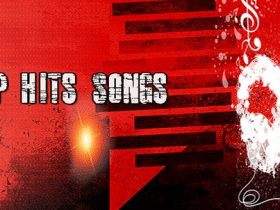 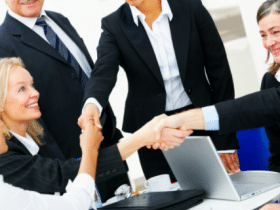