What is Acute Otitis Media? - All Global Updates

The bacteria proliferate and cause infection.

Contents hide
1 The bacteria proliferate and cause infection.
2 Children tend to be more susceptible to otitis media than adults because the anatomy of their eustachian tube is shorter and more horizontal, facilitating bacterial entry into the middle ear
3 Clinical Presentation and Diagnosis of Acute Otitis Media
4 References

Children tend to be more susceptible to otitis media than adults because the anatomy of their eustachian tube is shorter and more horizontal, facilitating bacterial entry into the middle ear

General
Acute onset of signs and symptoms of middle ear infection following cold symptoms of runny nose, nasal congestion, or cough
Signs and Symptoms
Ear pain that can be severe (>75% of patients)
Children may be irritable, tug on the involved ear, and have difficulty sleeping
Fever is present in less than 25% of patients and, when present, occurs more often in younger children
Examination shows a discolored (gray), thickened, bulging eardrum
Pneumatic otoscopy or tympanometry demonstrates an immobile eardrum
Draining middle ear fluid occurs in less than 3% of patients and usually has a bacterial etiology
Laboratory Tests
Gram stain, culture, and sensitivities of draining fluid or aspirated fluid if tympanocentesis is performed
General Approach to Treatment
·         The first step in the treatment of otitis media is to differentiate acute otitis media from otitis media with effusion or chronic otitis media, as the latter two types do not benefit substantially from antibiotic therapy.
·         The second step is to address pain with oral analgesics.
·         Acetaminophen or a nonsteroidal antiinflammatory drug (NSAID), such as ibuprofen,
·         should be offered early to relieve pain in acute otitis media
·         In addition, eardrops with a local anesthetic, such as ametocaine, benzocaine, or lidocaine, provide pain relief when administered with oral pain medication to children ages 3 to 18 years
·         The third step is to consider if a brief observation period is warranted or if the disease severity or patient characteristics require immediate antibiotic therapy
Monitoring of the therapy
·         Pain and fever tend to resolve after 2 or 3 days, with most children becoming asymptomatic at 7 days.
·         Treatment failure is a lack of clinical improvement in the signs and symptoms of infection,
·         Including pain, fever, and erythema/bulging of the tympanic membrane, after 3 days.
·         If antibiotics were withheld initially, they should be instituted now.
·         If the patient initially received an antibiotic, then the antibiotic should be changed. 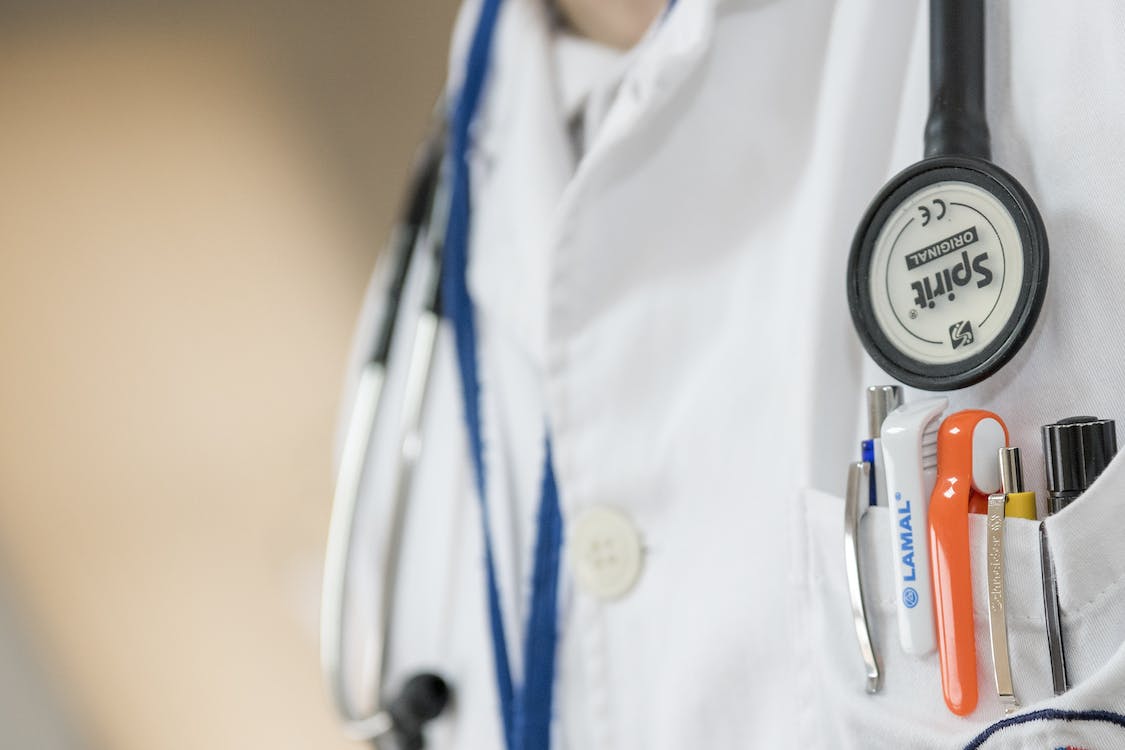 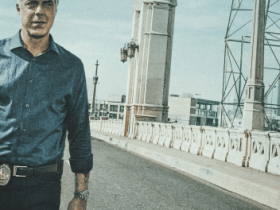 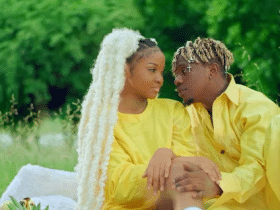 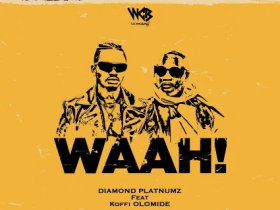 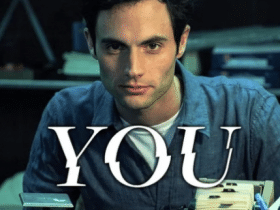 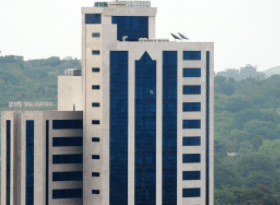 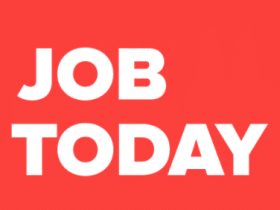 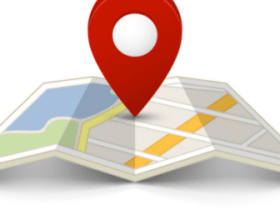